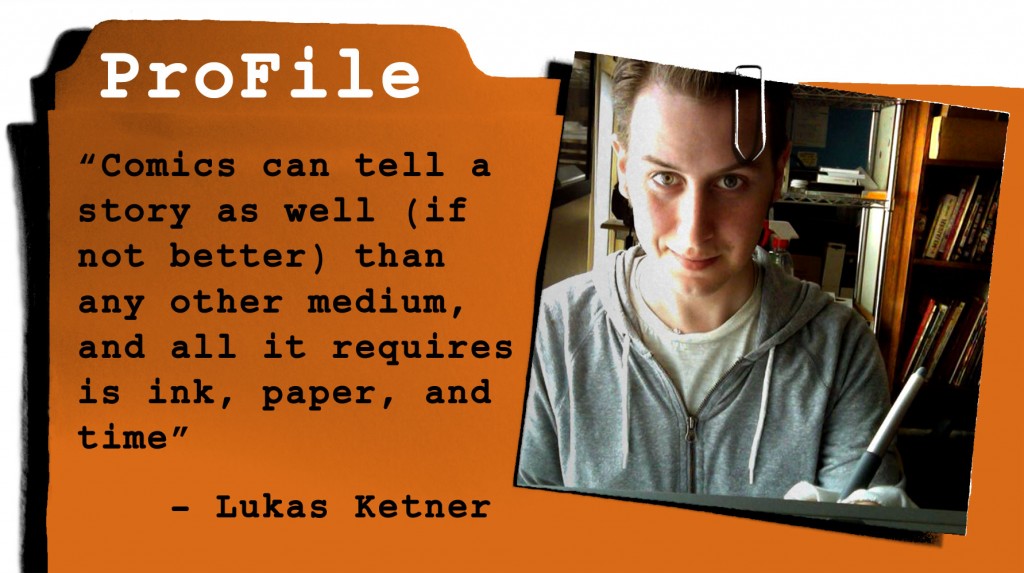 “There’s a reason why they punish prisoners by putting them in solitary”. Steve Lieber, long time comics pro and the current artist on The Superior Foes of Spider-Man, speaks highly of the studio environment. And as a founding member of Periscope Studio in Portland, OR, he has the experience to back it up. I talked to Steve about the advantages and the pitfalls of joining or creating a studio. For more on Periscope, go to http://www.periscopestudio.com or follow them on Twitter @periscopestudio. Steve is @steve_lieber and on www.stevelieber.com. Other resources mentioned in this episode: http://www.workmadeforhire.net/blog/ 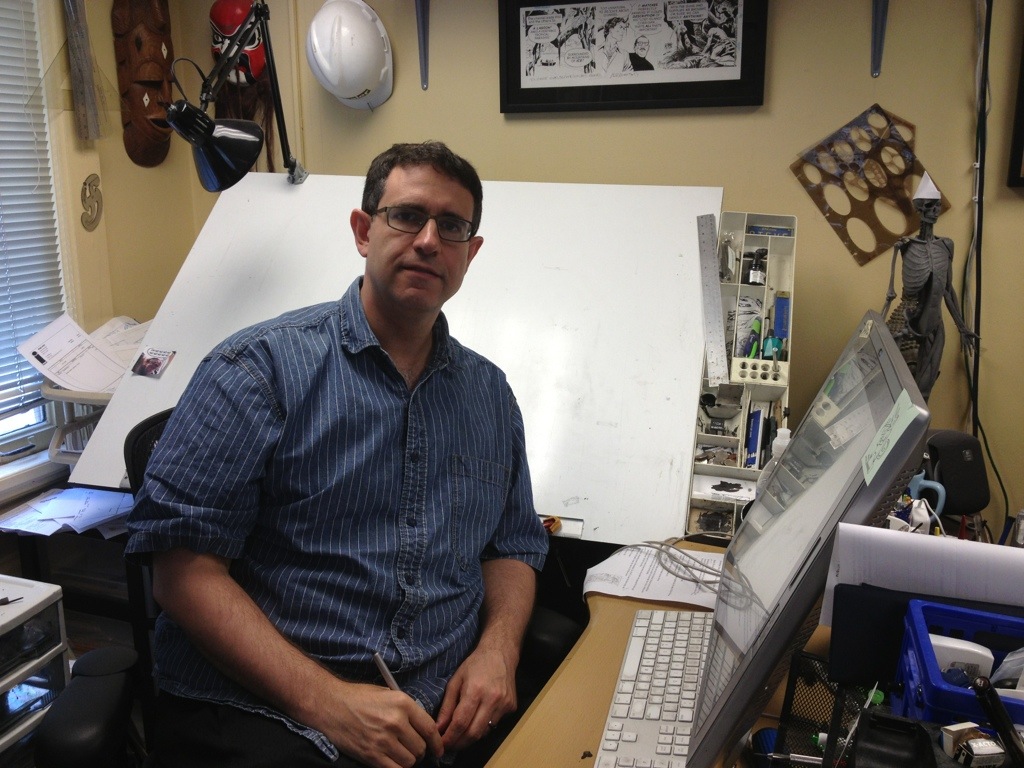 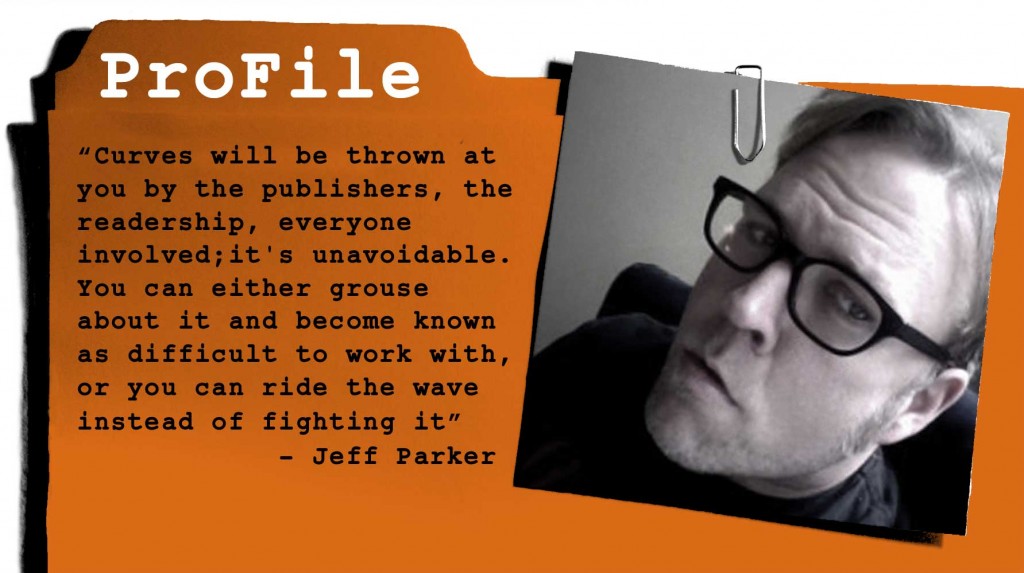