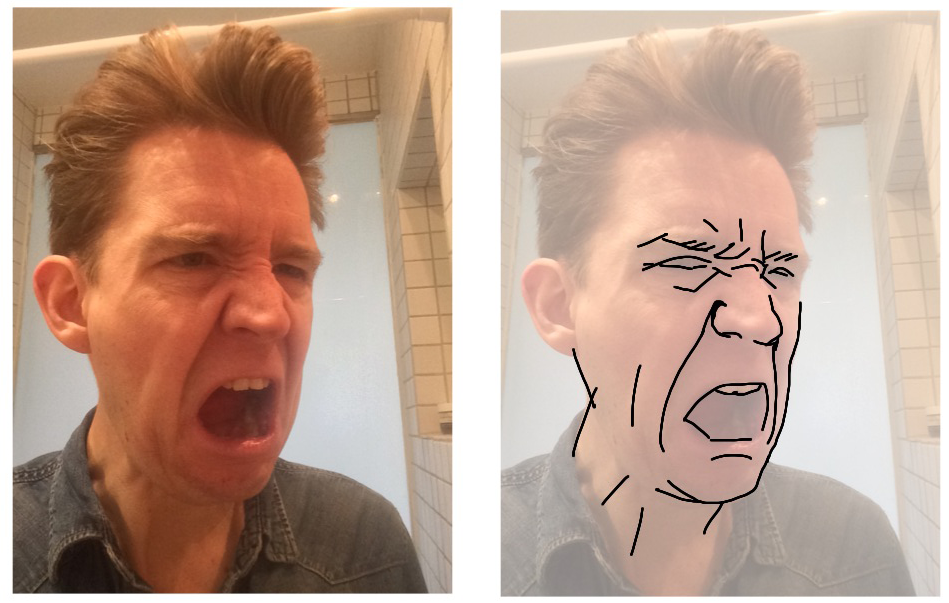 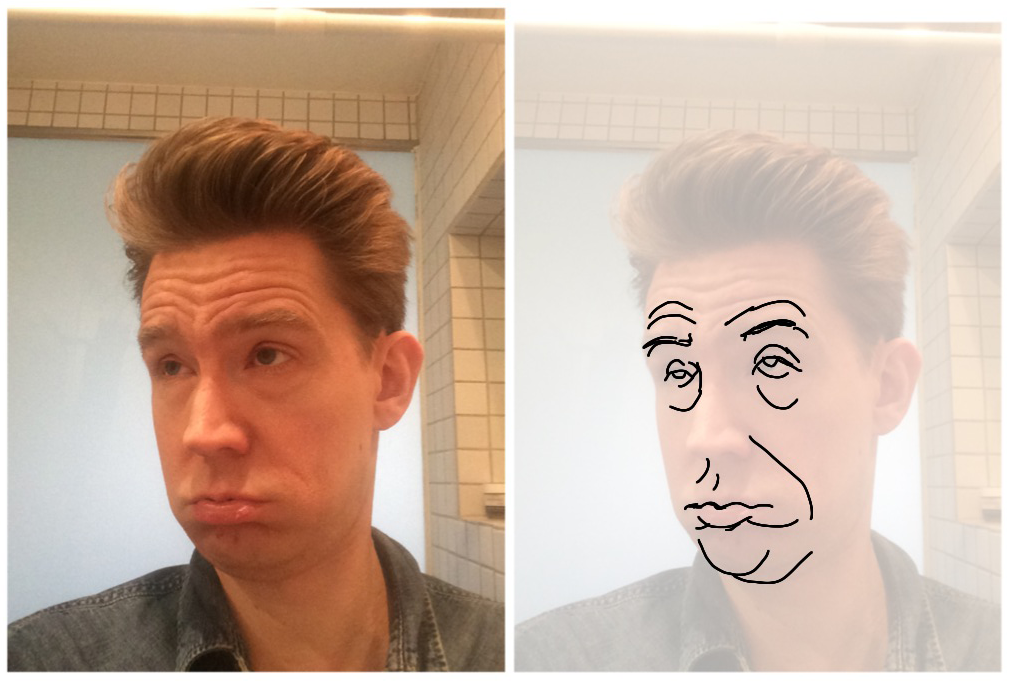 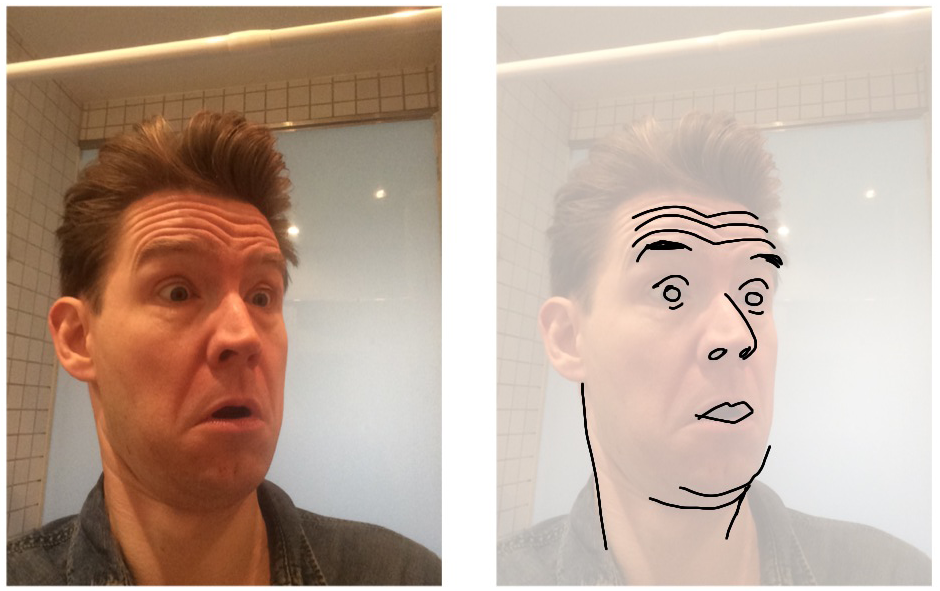 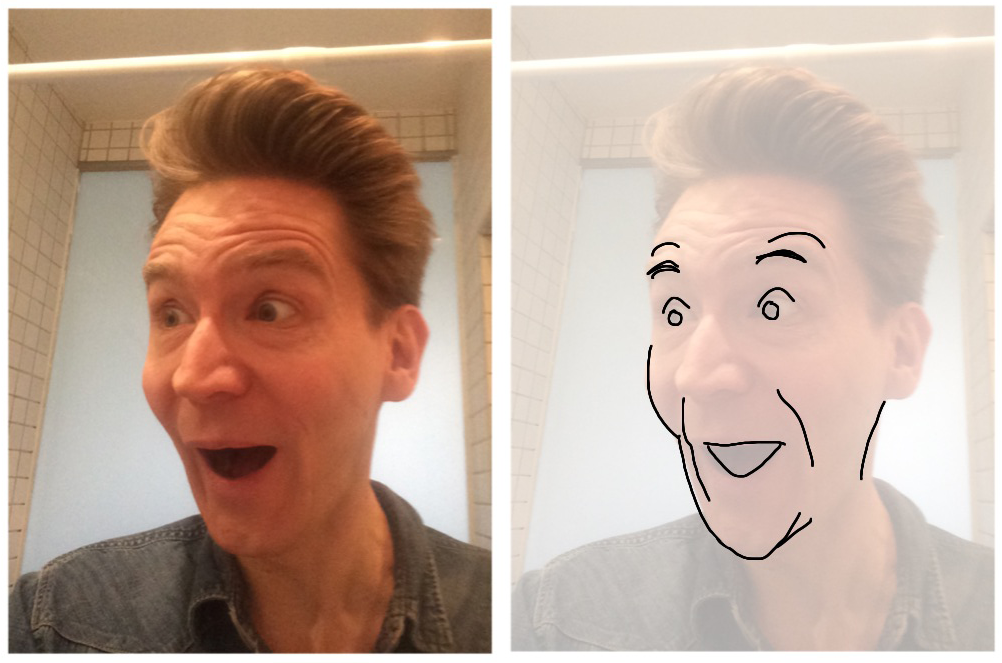 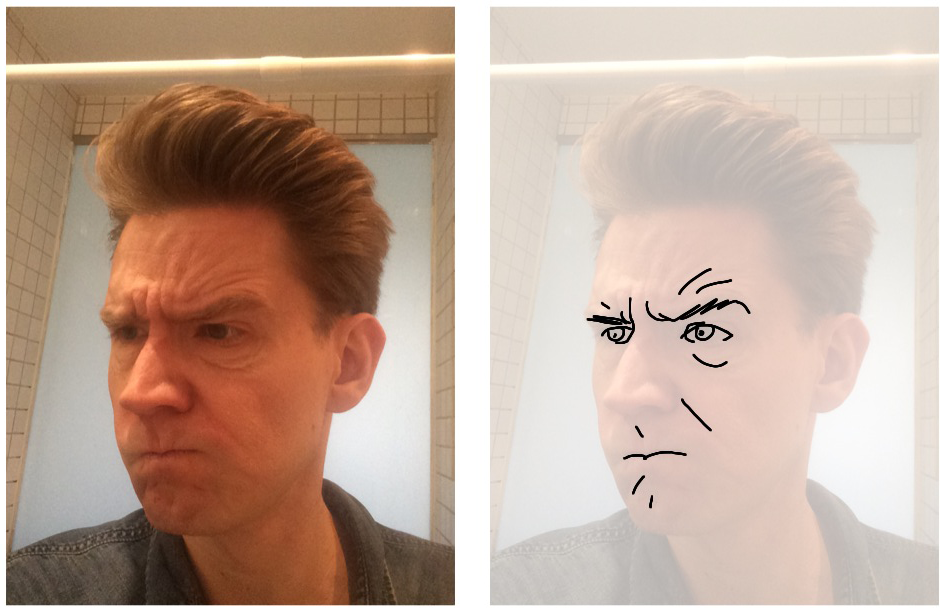 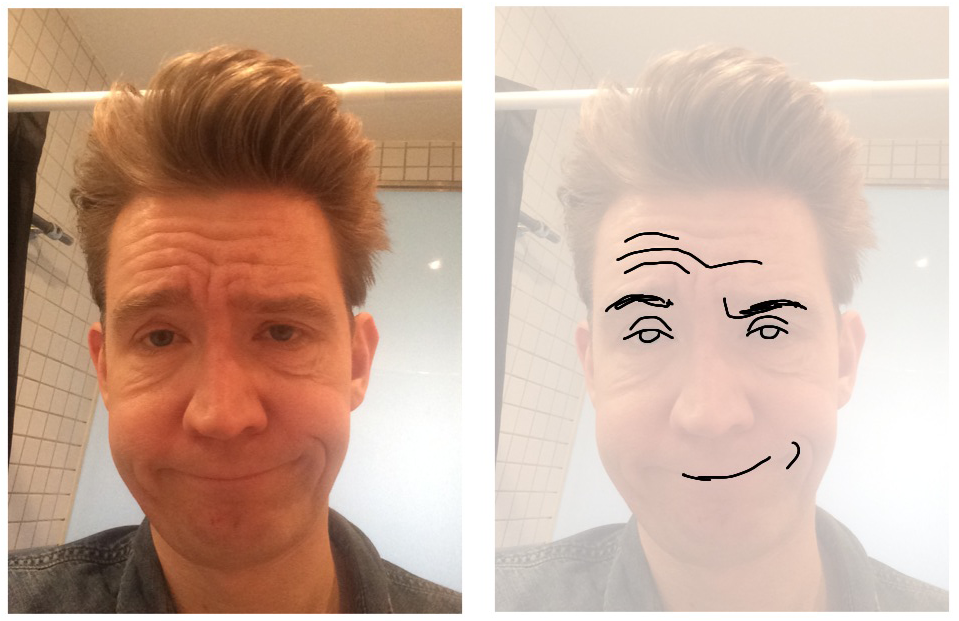 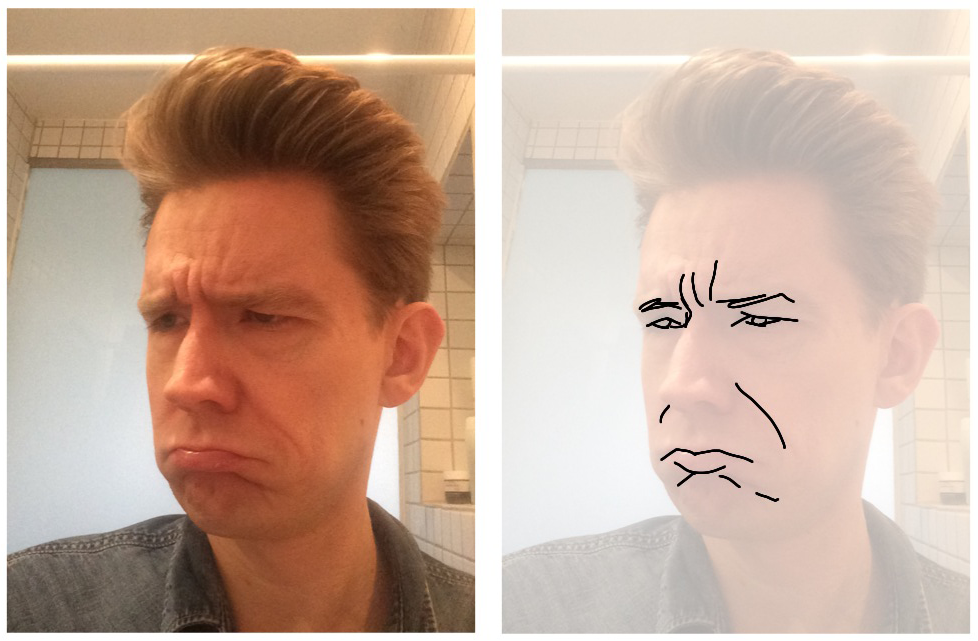 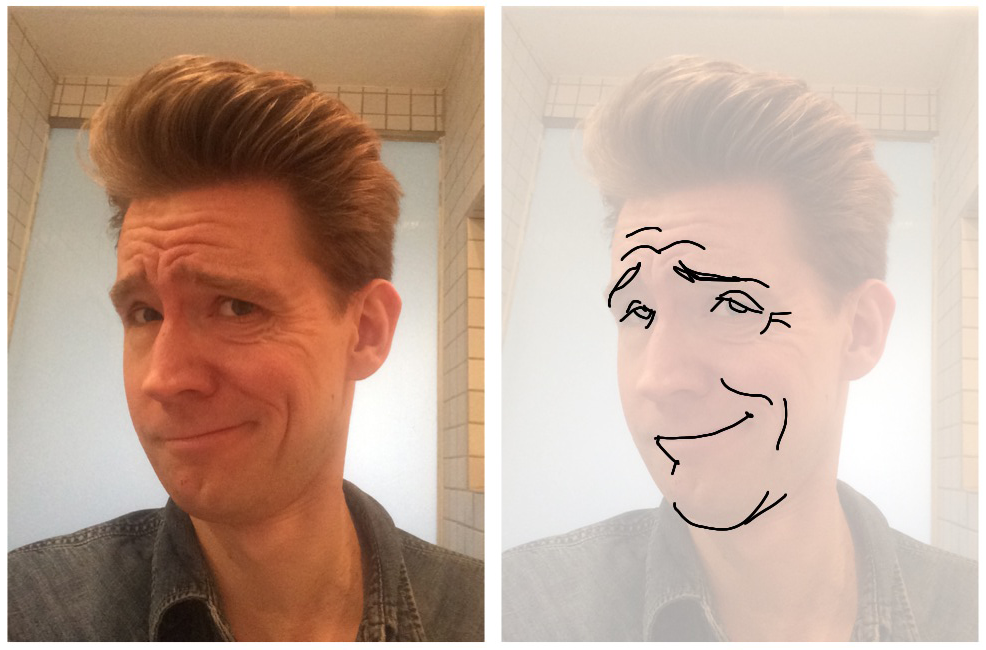 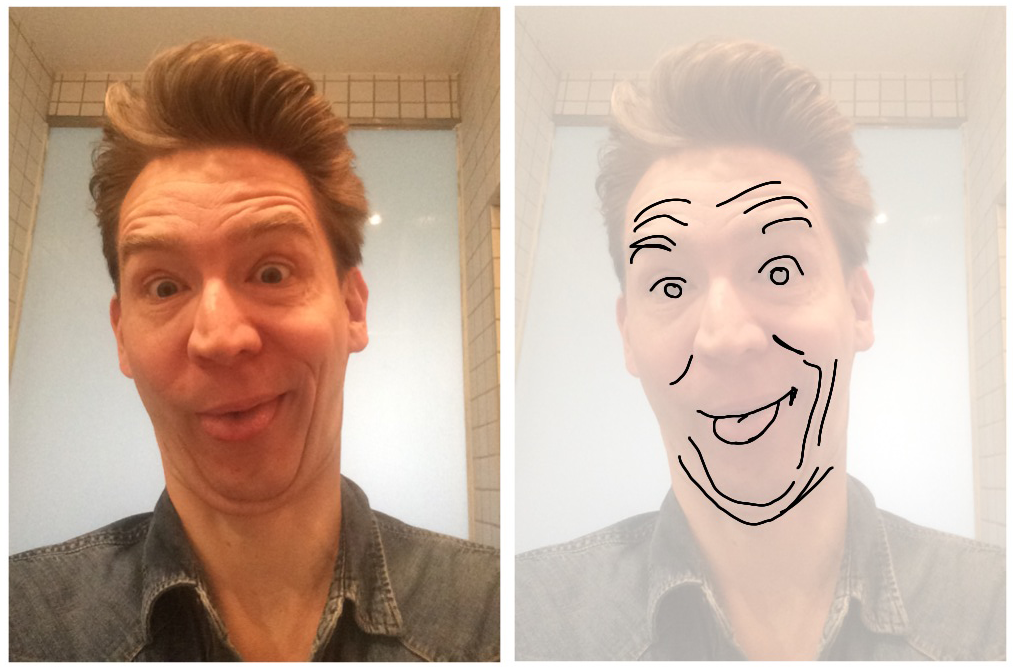 Sometimes negative thinking is a good idea! Especially if you’re designing a very dark piece of art, focusing on the highlights rather than blacks can be useful.

In this little video I demonstrate how I transform a black piece of board into a cover for a novel (my own!).

Hey, if you want more drawing tips and other goodies, why not sign up for my free, non-spammy newsletter?