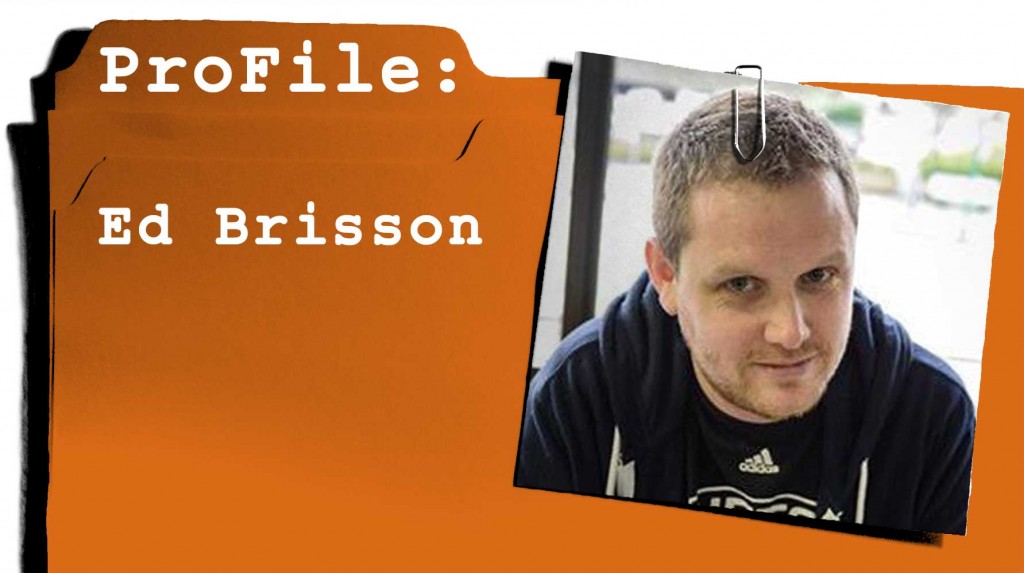 I’ve had several people ask me about self-publishing and the pros and cons of digital comics. I am by no means an expert here, but luckily the very talented Becky Cloonan just did a post on this very topic!

Cloonan is an Eisner-award winning artist and writer of creator-owned books such as Wolves and Demeter. In her recent post she breaks down her self-publishing experience, beginning with the toils of living with boxes of comics everywhere and constant runs to the post office:

The time it started taking out of my schedule was almost too much as well. One full day a week was spent filling orders, putting envelopes together, and mailing them out. I’d enlist my friends’ help carrying boxes to the post office. It got to be a bit much, and honestly I remember almost giving up a few times.

I did some self-publishing here in Denmark some years back and remember that state of constantly putting books in envelopes and orinting invoices. A luxury problem, for sure, but I hadn’t calculated shipping costs in my cover price, so it actually ended up costing me money every time I sent off a book! Between that and retailer discounts, I think I lost quite a bit of money on a fairly succesful book. I still have quite a few boxes in storage and no real plan to unload them. Putting money down for print and handling distribution is NOT something I feel like doing again any time soon.

Today I would definetely prefer digital over print, if I was to self-publish. The cost is lower and distribution is completely hassle free. Cloonan was lucky enough to get into the digital publishing platform Comixology, which makes it even easier and it’s still valuable to have a big player involved that can help handle logistics and marketing.

Cloonan continues to describe her experience with digital publishing:

DIGITAL COMICS! Yay, I have no idea what I’m doing! Submit was perfect for me, I got to choose the prices of my books, and they held my hand through the whole process. Now I know how to buy ISBNs like a boss, and format digital books. They did some great promotion for DEMETER too, and really pushed the book as part of the Submit launch! I have nothing but praise for ComiXology.

To read the rest of Cloonan’s run-down, go to her Tumblr. For me, the conclusion would be, if I can get digital distribution taken care of through another vendor, I wouldn’t mind digital publishing (Bonus info: You can buy my book, The Devil’s Concubine on Comixology as well. It’s not self-published, but I still get a cut, so… Appreciate it!), but I think just putting a book online as a web-comic and build the audience for a print or digital copy is really a better plan. I have way too much on my plate right now to bother with selling and shipping books.

What are your thoughts on self-publishing? Anyone have experience they want to share? Let’s hear it! 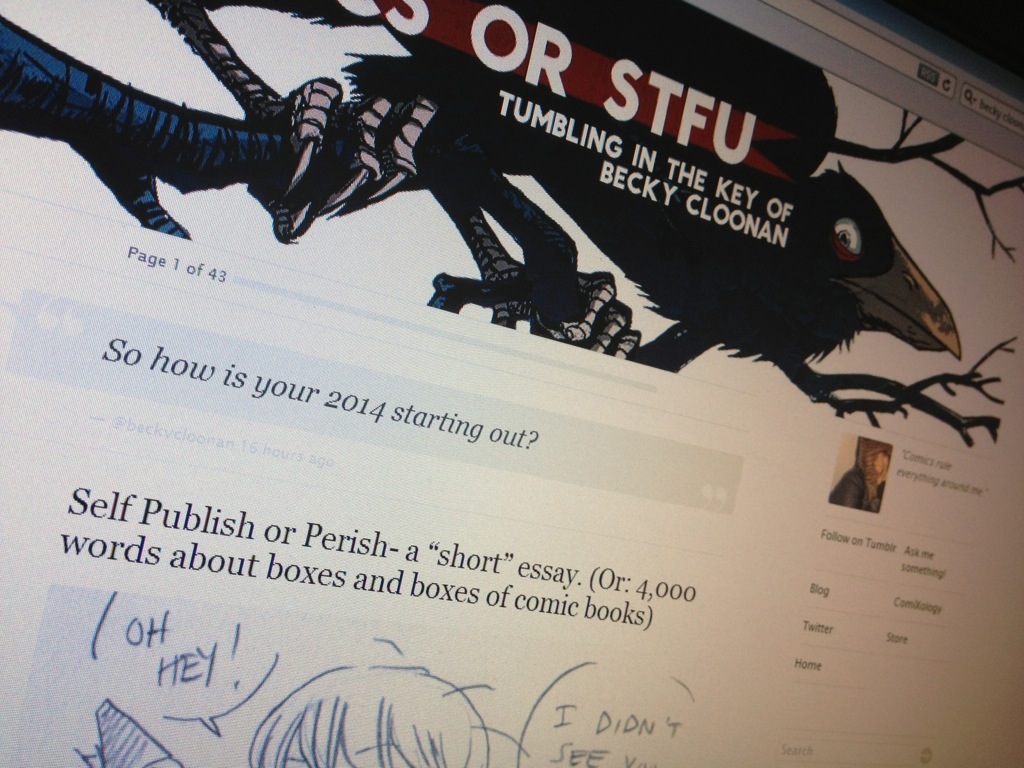