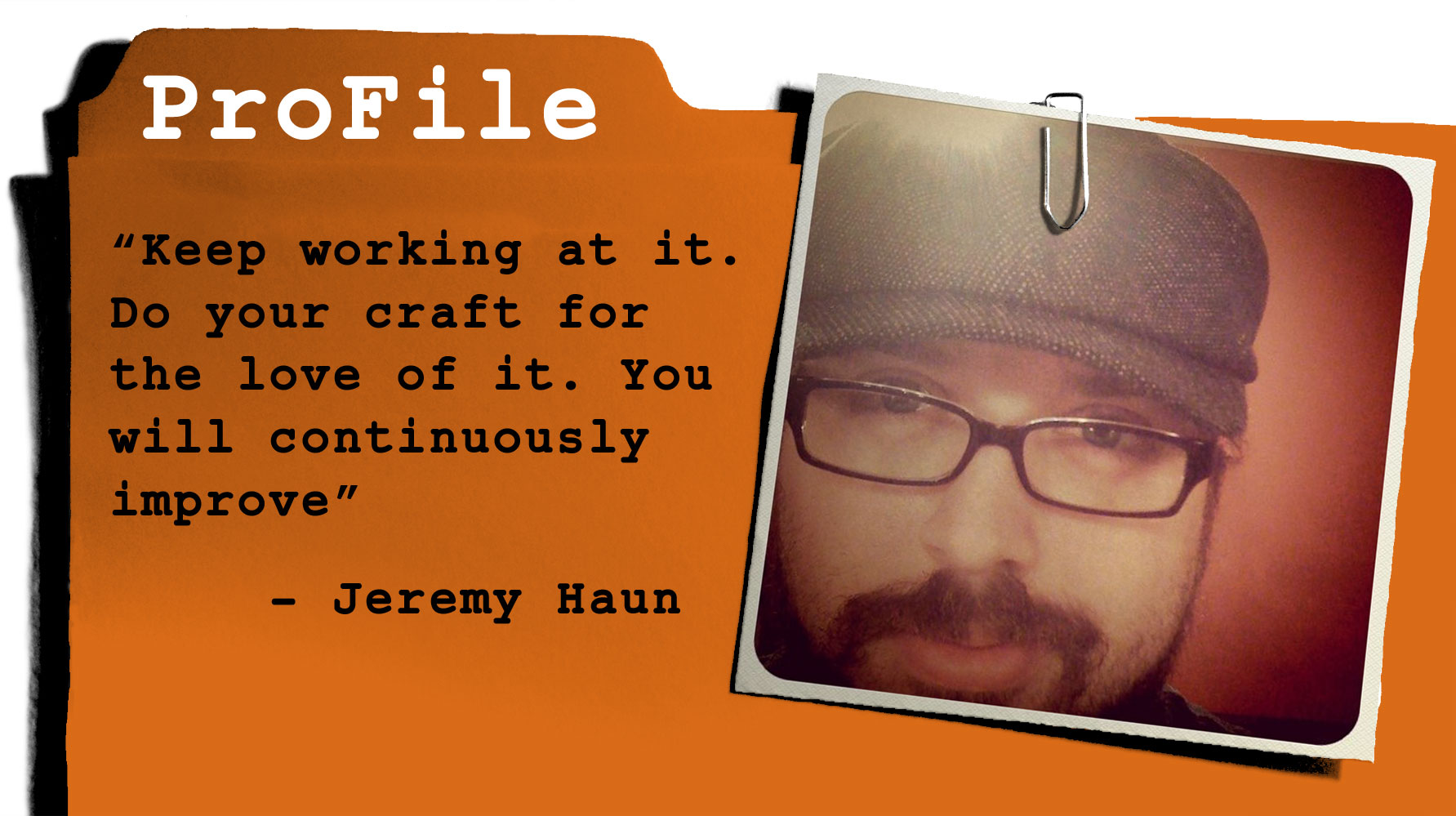 At NYCC I talked to Seth Peck about the Bad Karma writing collective, the succesful Kickstarter campaign behind the book Bad Karma Vol. 1 and about the importance of having partners in crime. For more info on Bad Karma and to get books and merchandice go to http://badkarmacreative.com/