Whether you’re a writer, an artist, a musician or a film maker, there’s a good chance you have an introverted personality. I don’t think anyone would call me an introvert but I can tell you for a fact that being “on” for days on end really drains me. I need alone time to recharge.

In Angoulême in 2012, I wrote a blog post on the phenomenon I later started calling “con fatigue”. It was day 2 or 3 at the festival. Sure, I had a hangover. But the hangover was more of a psychological kind as I walked around the exhibition tents that were packed with comics fans in all ages and genders. I should have been thrilled to see all this interest for my field. I should have been enthused at looking at all this great art and inspired by the spirit of the festival. Instead, it all felt overwhelming and my own role in all this seemed completely redundant.

I don’t know everything about how the creative brain works but it does seem to reach a point sometimes where it cannot process any more information and just wants to shut down. Where you can’t look at any more art or meet any more interesting people. It creates a sinking feeling that I suppose is not unlike depression. I say this here, because we need to know it happens – and that it is okay. It’s part of the human condition.

So there I was in Angoulême, feeling sorry for myself, just wanting to go home and hug my kids. I felt like no one was even remotely interested in looking at my work and I completely understood why. It’s useless! Look at all this other stuff! How can I compete, why even try? In other words, I was being a self-centered little cry-baby. Frustrated, I went into a crowded lunchtime café and got a soda at the bar, tried to check my e-mail but couldn’t log on to their wi-fi. Off course.

Then in the door walks Brian Azzerello.

I’ve been a fan of Azarello’s since his early work on Hellblazer, that was so scorchingly cynical and hardcore I’d never read anything like it. I was working on the layouts for The Devil’s Concubine when 100 Bullets started coming out, and Azzarello’s stark writing and Eduardo Risso’s slick line art blew me away. The pages were so perfectly balanced, the blackness bled across panels and the colors were vibrant and bloody awesome. It looked exactly like my book! It was like they had plugged into my brain and pulled out the look and style that I was unable to put down on paper. Looking at Bullets, I knew how my book should be done. I tried putting it away and I tried to create my own style, but the damned thing had etched itself in my mind so permanently that The Devil’s Concubine in certain places looks like – let’s be brutally honest here – a rip-off.

Bumping into Azzarello like that, I had to shake his hand and thank him. I was able to fumble a book from my bag and give it to him, along with my sincere apologies. I said it with a smile and I hope he took the fact that I was so inspired by his work as a compliment. We had a nice little chat but I didn’t want to outstay my welcome. I just felt honored and privileged to be able to give something back.

As I left the café, I left my inner cry-baby behind.

Later I met writer Joe Keatinge whom I’d recently met in New York, and he was nice enough to introduce me to a couple of French editors he knew. Suddenly my visit at the festival seemed to make sense again. You can’t plan things like these. But if you’re not there, they certainly don’t happen.

Later on in the evening I ended up at dinner with a bunch of comics guys. We discussed the topic of hitting the wall. Feeling so small and useless in a sea of talent, that you just want to pack up and go home. I don’t know if we broke a tabu but it seemed Danes and Americans alike lit up at the reveal that we all at one point or another had shared the same experience. When you hit that wall, you just have to wait for the sensation to pass through you. And it will.

I’m just back from Munich, where I had a table at the Munich Comics Festival alongside other talented Danish creators. This was my second visit and I thoroughly enjoyed both times. Two years ago I made a lot of mistakes though – the main one being not bringing any books for sale! For some reason I’d missed the fact we had a table and only brought copies to show to potential publishers and had to send many interested readers away empty-handed. Instead of selling books I started doing little sketch cards that I sold for 2 euros each. Live and learn, right?

This time around I had made a checklist and came well prepared. I even sent a box of books ahead, so I could avoid lugging too much weight and fly hand luggage only. I LOVE just getting off a plane and whizzing past everyone waiting for their suitcases!

As I’m sure many of you go to conventions from time to time, I thought I’d share my ideas for packing with you. You can download my one-sheet comic con checklist here:

Let me know if there’s anything I missed, I’m always looking to improve!

Going to a convention or a book show can be quite a nerve wracking and exhausting experience. So why go at all?

Plenty of reasons; inspiration, networking, fun, the chance to connect with new readers and put your work in front of publishers and agents. But you have to plan ahead a bit, lay a strategy – and be able to think on your feet and improvise when all your carefully laid plans go out the window. And they will!

I just got back from World Book Fair in New Delhi. Here’s a video postcard from the show:

After 4 days of Comic Con, fatigue is starting to set in. My friend and collaborator Chris Miskiewicz (www.welcometotripcity.com) skipped out today and dragged ourselves to the park instead, and in this podcast episode we chat about going to conventions, the importance of wearing comfortable shoes, making connections, pitching and overcoming con fatigue. 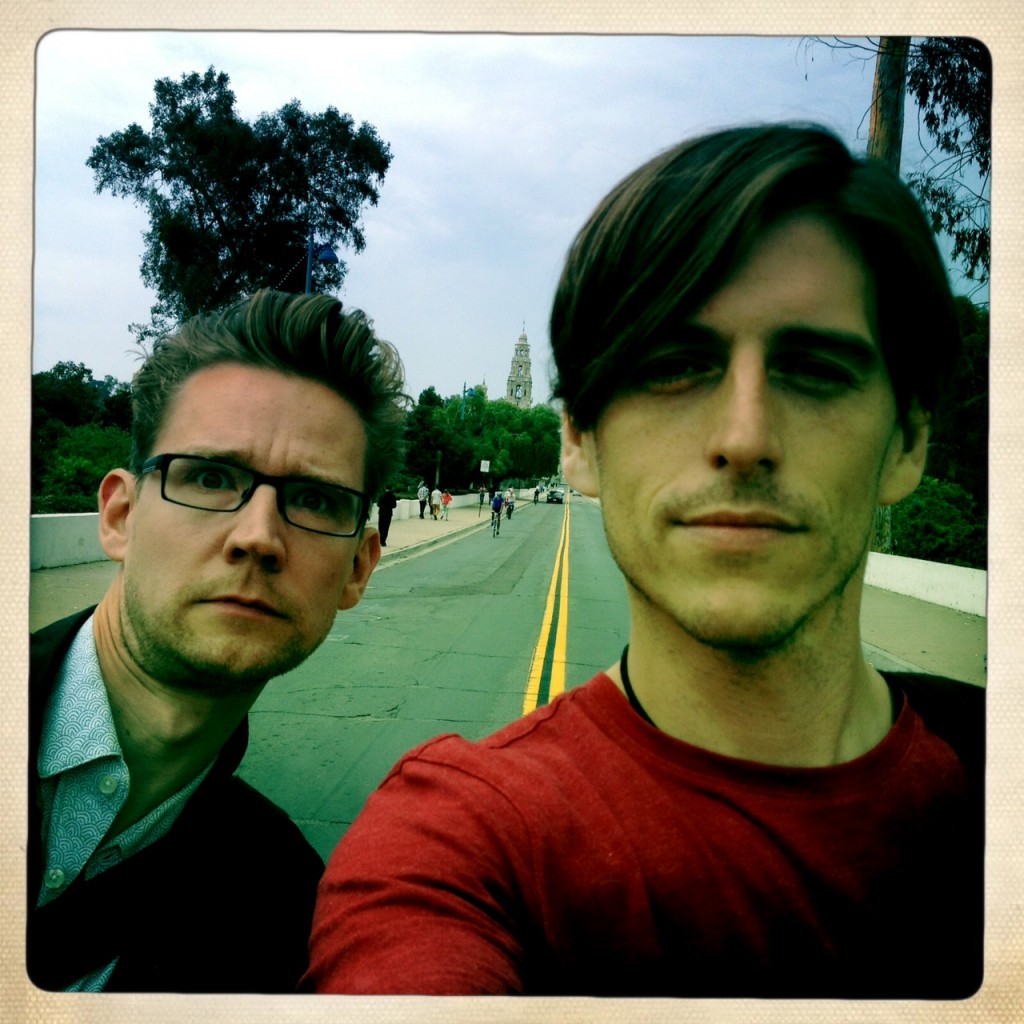