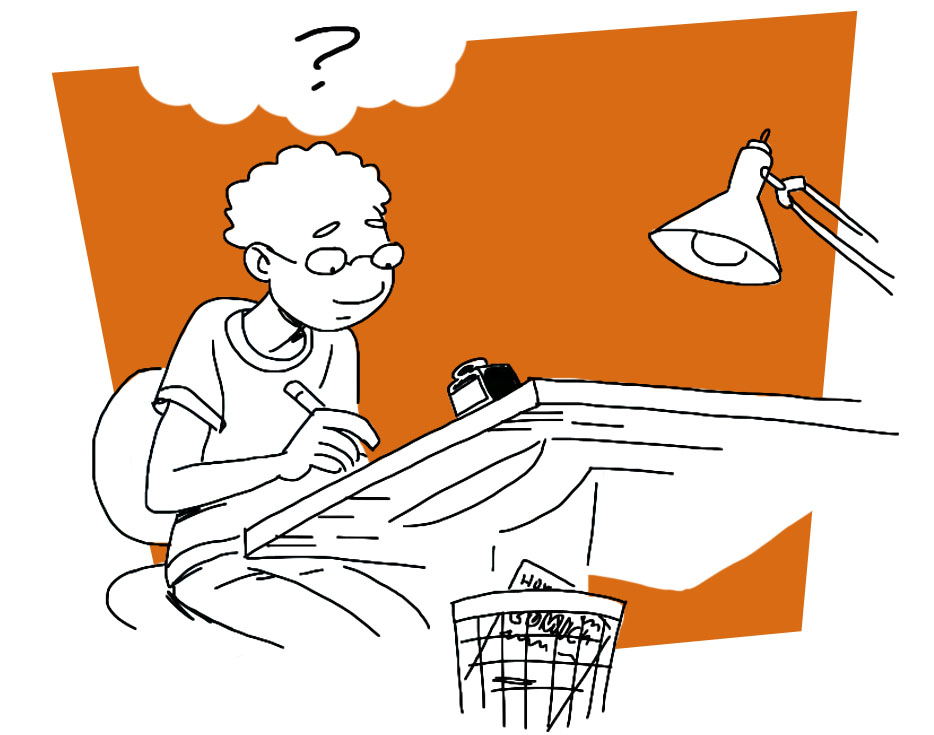 Something I’ve been thinking about lately, is how much we as artists (in whatever media or form we work in) are dependent on our own mood and mindset to be prolific or even just get a little something done. Call it tenacity or grit or simply lying self talk that allows for us to continue working on something that the rest of the world deems useless. But what if you’re just not feeling inspired?

Here’s the thing: Inspiration is rare. It’s fleeting. You can’t sit around waiting for it, you’ll end up waiting forever!
So here is a list of things you may find helpful, to avoid having to rely on inspiration to be the driving force of your work:
Habit and routine
I have a studio space about a 15 minute bike ride from my house. So every day pretty much without fail, after I drop off my kids to school I just keep going. I’m already up and dressed and halfway to work. Well not quite, but you get the idea. The idea is this: I don’t have to debate myself of whether to stay in and watch Netflix or get to work. I just go. And having other people at the studio makes me feel slightly guilty for the occasional day off, I’m sure that is a factor as well.
Allocated time
And it needs to be time enough to actually make a dent in the work. This depends on the type of work of course. If I only have a few hours, there’s no way I’m going to get any writing done on that novel. I’ll just mindlessly scroll through the document, correct a spelling here or there but it doesn’t feel like progress. For me, I’m probably better off not even opening the document at all, since it always tend to leave me feeling like a s**tty writer.
Deadlines
The best thing you can do to make sure you have exactly the right time for the work, is for someone else to decide when they need it. You know of Parkinson’s Law? Basically it’s like this: “Work expands so as to fill the time available for its completion”. So if you have a week to do something, that’s how long it will take. If you have a day however, you could probably do it in a day, whatever “it” is. Deadlines are a great way to beat the feeling like you need to be inspired, because you simply don’t have the time to sit around and wait for it.
Preparation
I can easily sit down and sketch a few pages if I already know what’s going to be happening on them, if I already made thumbnails or roughs. A blank page and no script? Not so easy. So mental preparation is in order. The same goes for tools of course. If you spend the first half hour looking for stuff you need and getting the canvas ready, there’s less time to do the actual work. As described in this post, the best productivity hack I can give you is decide the day before what to work on, so you can jump right in.
Shut up your inner critic
You know that voice in our head that tells us it’s a piece of crap we’re working on, that nobody would want it, it’s a waste of time? Yeah, not really helping, is it? Steven Pressfield calls it The Resistance, an almost metaphysical force trying to stop us from what we want and need to do. I sometimes manage to shut that voice up by listening to the same soundtrack over and over. Like telling my brain we are in work mode. I’ve also recently found that Synthwave really put’s me in the zone and makes me keep moving. If I’m drawing, I listen to audiobooks or podcasts, mostly to battle my anxiety/boredom/need-to-check-my-email-or-Facebook-every-5-minutes.
I’d love to know what works for you! Leave a comment below.