When you’re writing your script, it’s important to take the pressure off and ban your inner critic from meddling.

Writing a script for my comics was the lesson that took my process to the next level. And after I learned to write a script, the next most important lesson was to think of my script in terms of drafts. After all, if it’s a first draft, you don’t have to be Alan Moore right from the go!

Here are some pointers for getting that first draft done:

Now, as I say in episode 2 of the tutorial videos, it’s time to put your script in a drawer and forget about it! 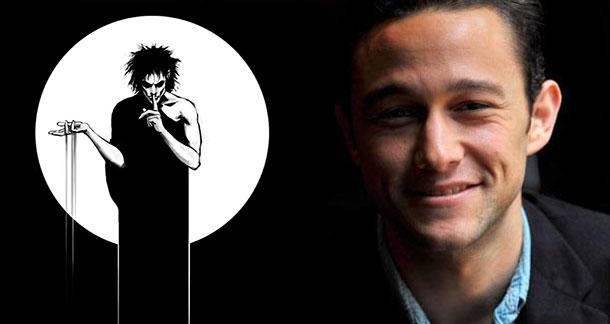