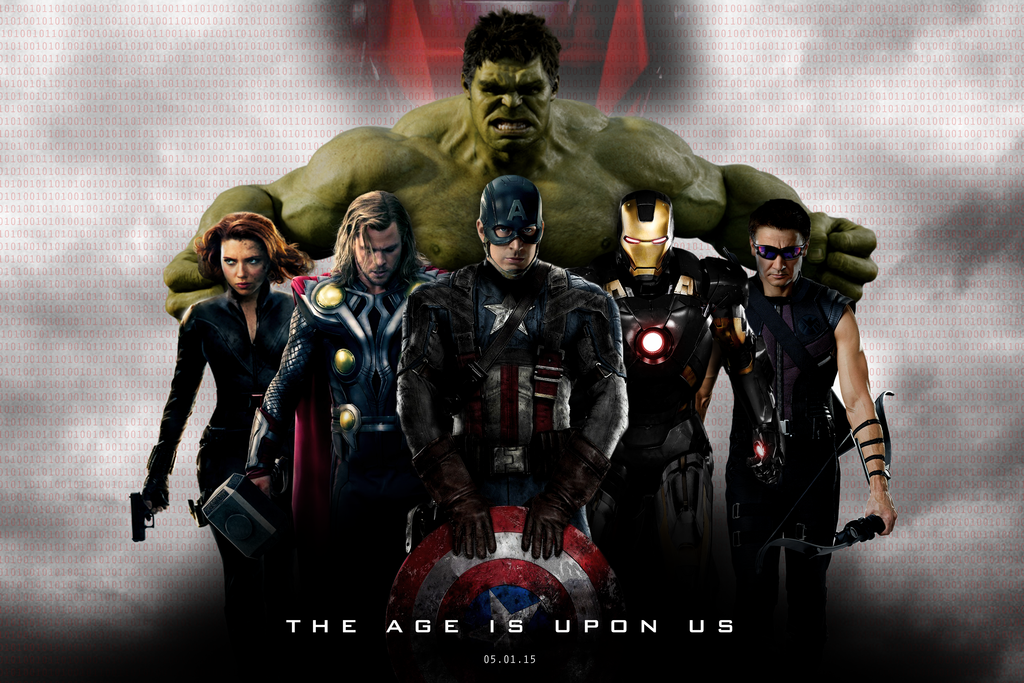 There has been a lot of debacle over the casting of Ben Affleck as Batman in the upcoming Zack Snyder movie Batman vs. Superman, but no one seems to akcnowledge Afflecks earlier superhero performances.

No, I don’t mean Daredevil. The reviews and word of mouth has been so bad that I spared myself of that one (wish I had been smart enough to do the same with Die Hard 4 and 5). But who knows why that movie tanked? All of it can’t be on Affleck.

I think what a lot of people have forgotten, is one of Affleck’s finest performances was in fact as… Superman. In the 2006 thriller Hollywoodland, Affleck plays the 1950’s TV Superman actor George Reeves, a not very talented actor and pretty boy. And – surprise -Afflecks nails it!

When I first heard of Affleck’s Batman casting, I thought (and perhaps secretly hoped) that it was a joke. But then again, casting is somebody’s else’s profession, not mine. Would I have cast Michael Keaton as Batman, a comedy actor? Christian Bale, a skinny, blonde brit? Would I have cast Heath Ledger as The Joker? Robert Downey Jr. as Ironman?

The answer to all of the above would be a roaring NOO! And I would be wrong.

And what about the seemingly obvious, spot-on casting, such as Jack Nicholson as the Joker. Or Willem Dafoe as the Green Goblin in the first Spiderman movie. All they had to do was paint his face green – Boom! And yet in the movie, Dafoe’s was not the most impressive of performances. Largely because they chose to put a full face helmet on him…

Movies turn out for the worst for a million reasons. Casting is but a small part of it. Script and director is much more important. Maybe we should give anyone involved the benefit of the doubt, and maybe stop bitching about stuff that is beyound our control.

Does the casting of Ben Affleck take anything away from our enjoyment of Batman as a comics character, or even earlier incarnations? Come on. It’s just a movie. DC and Warner Brothers don’t care what we think, as long as they sell tickets. What we CAN do, is stop buying their crap JUST because it has Batman in it, and do a little research, find the good stuff and vote with our wallets.

I  just think there should be a limit to how many iconic superheroes one actor can portray. Three strikes and you’re out!

Here’s what former Batman, Val Kilmer says, and I concur:

Who would you see as Batman, or any other superhero, if you had a say in the matter?